What a marvellous summer! 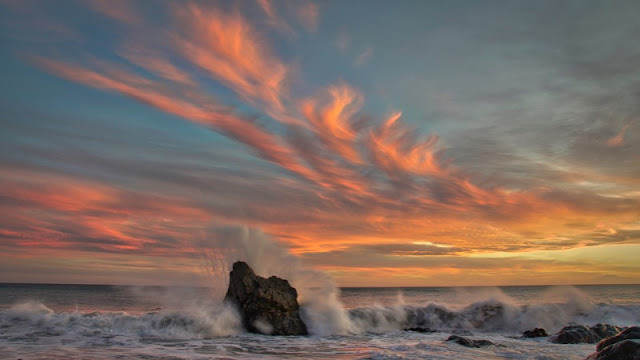 I just love the shape of the clouds, and the colours of this sunset - inspiration for a quilt here I think?? Photo taken by Phil recently.

Last week Facebook posted a link to a Memory for a friend who made a comment about how the years have flown - where have they gone???  My thoughts are that someone has hit the "Fast Forward" button!  How else can one explain it! - well, that's my excuse and I'm sticking with it!

I've enjoyed several quilt meetings in Wellington city, Upper Hutt and Lower Hutt - each club has its own unique character; I've been on the committee of all three, at separate times, and really enjoyed each experience.

Capital Quilters, the Lower Hutt group, held a meeting when the members had a sort of jelly roll race; I was unable to attend but saw some of the the results later. 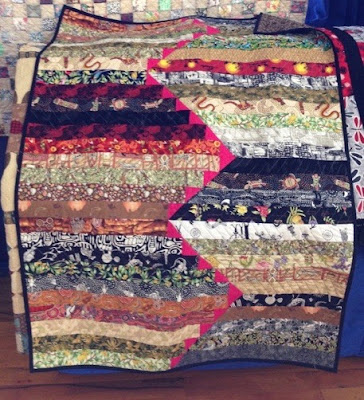 What a great idea.......did they measure where the red inserts would end up? was it random - no, too organised for that........Looks like fun though! 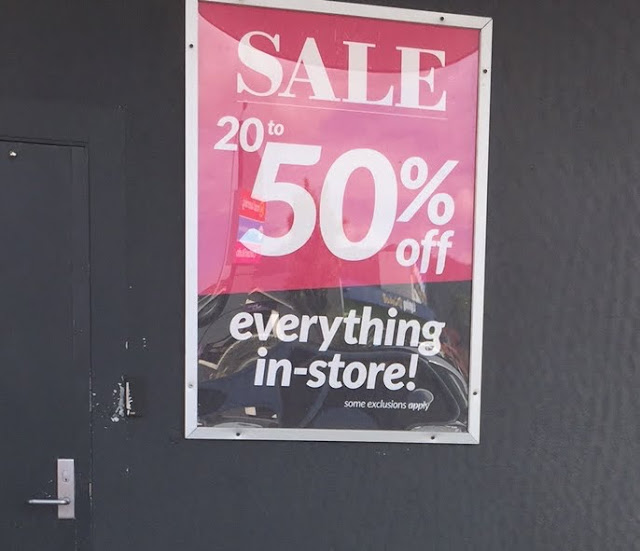 until that is, that you saw the fine print at the bottom.   Um, what part of "everything" allows exclusions??

I also found two beautiful designs for quilting on a recent shopping trip after teaching at Arohata; 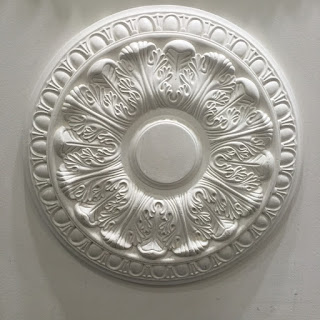 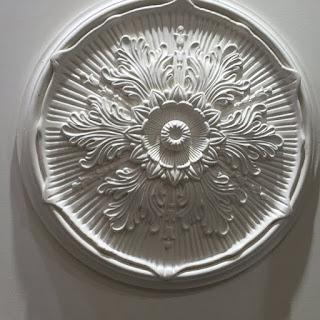 they formed part of the wall design in the Glassons store in Porirua, where I bought the first of my cold weather jumpers - couldn't resist the style, but the colour doesn't go with much else in the wardrobe; I could have a go at dyeing it, use lots of scarves, buy more things that go with it, or just ignore the mismatch! 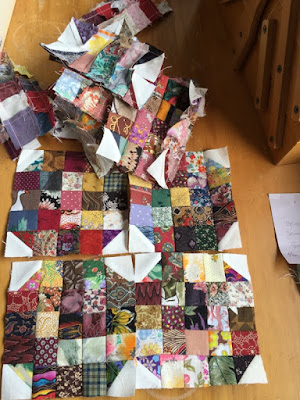 and even smaller half square triangles - what was I thinking?  Not sure how they'll go together but a cot quilt would use them all, ummm

To close today, I'll share another of Phil's photographs; a moody view of the lake - 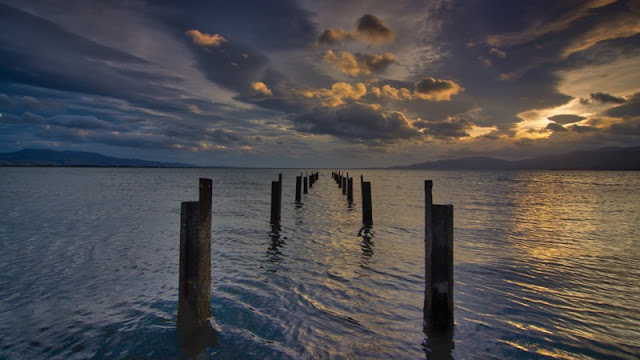 and the quotation by George Eliot; "It is never too late to be what you might have been."

Thanks for reading my blog, I look forward to returning!!